Appreciation for freedom of immigrant family shaped the career of Regis F.A. Urschler, a retired United States Air Force brigadier general and a veteran of Vietnam and Cold War.

I met Regis F.A. Urschler at a social gathering with my parents some 40 years ago.

Steve Jordon, left, with Regis Urschler and Steve’s parents Jane and Ken Jordon, at a social gathering in Bellevue, Nebraska, 1987.

My dad was a fellow U.S. Air Force officer, and Reg was becoming a legend within the service.  A quick wit, an attentive listener, a striking appearance, an engaging personality — Reg had the personal skills that made even a “Air Force brat” like me feel special.

Now you can meet this first-generation American brigadier general, hear his stories and see his personality come through in a personal, uplifting interview with America With an Accent. His first flight; his visit to his European homeland; his world-circling career as a pilot and commander of Cold War forces; his love of family and friends and of the country where he was born.

Most important is a lesson Gen. Urschler wants to pass on to young people:  Freedom is a gift to those born in the United States, often taken for granted.

For many others in the world, it’s an unreachable dream.  Those who lose their freedom through political or military strife, Reg says, understand that you don’t know the value of being free until it’s taken away from you.

You can watch America with an Accent, every Monday at 6 p.m. on KPAO-TV (Channel Cox22/1-22) in Omaha, Nebraska, or worldwide on this website or the NAM YouTube channel. 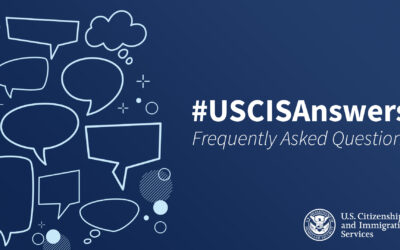 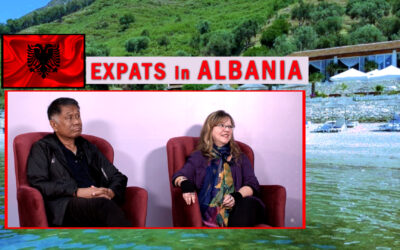